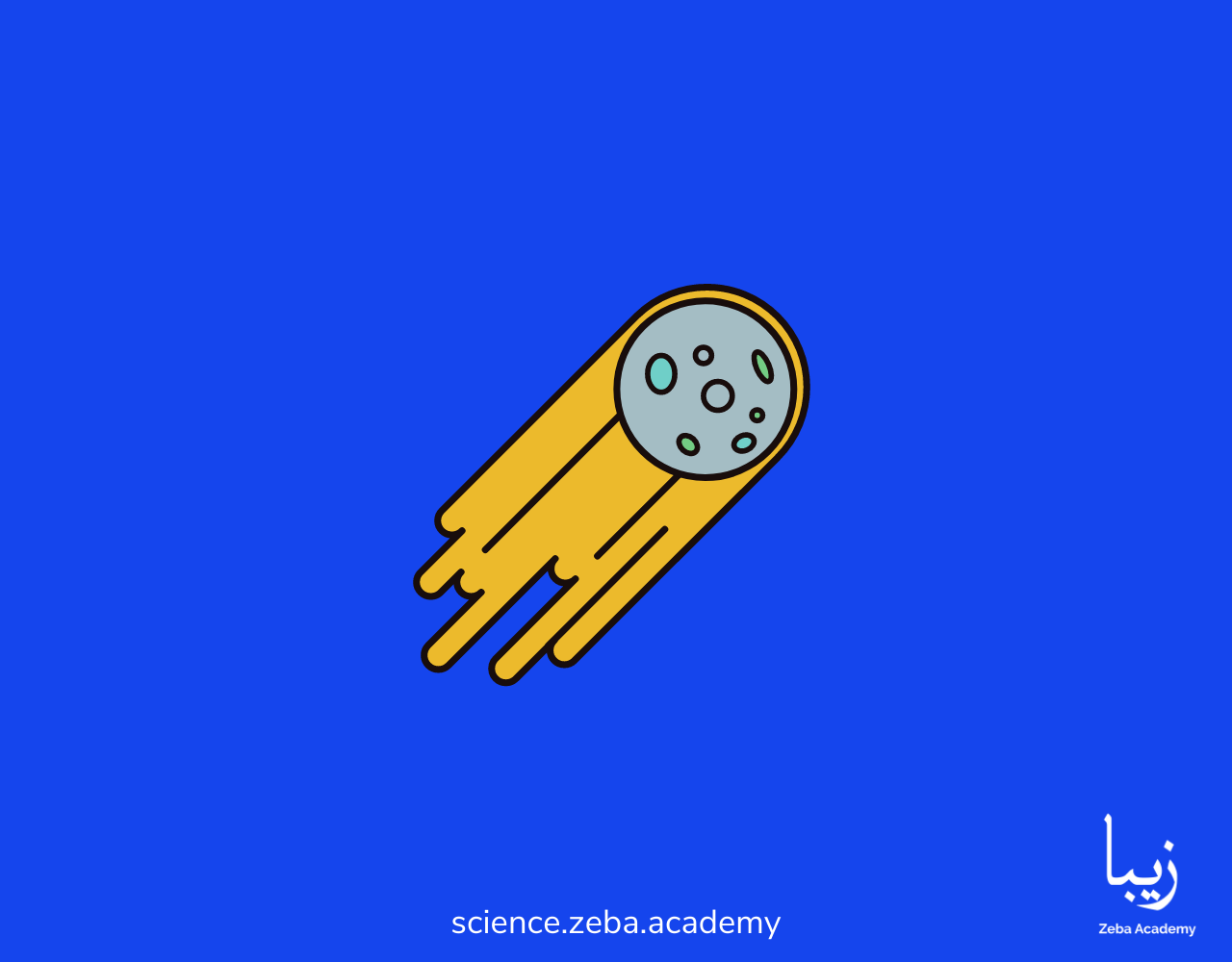 NASA scientists have decided that the dangerous asteroid Apophis will not come within a dangerous distance of Earth for at least the next hundred years.

Named after the ancient Egyptian God of darkness and chaos, Apophis is considered one of the most dangerous asteroids for our planet. It was opened in 2004.

Previously, scientists assumed that it could come close to the Earth in 2029 and 2036, but these calculations were not confirmed. Until recently, 2068 was considered a potentially dangerous moment, but a new NASA study eliminates this possibility.

The impact in 2068 is no longer within the scope of the possible, and our calculations have not identified a risk of exposure for at least the next 100 years

– said NASA spokesman Davide Farnocchia, who specializes in the study of near-Earth objects.

He adds that thanks to recent optical observations and radar observations with additional equipment, the inaccuracy of the Apophis orbit has decreased from hundreds of kilometers to several kilometers according to forecasts for 2029.

NASA’s latest Apophis calculations were made using a 70-meter antenna at the Goldstone Observatory, located in the Mojave Desert in southern California, as well as the 100-meter Green Bank Telescope in West Virginia. Goldstone received the signal, and Green Bank conducted “biostatic experiments” that doubled the signal strength.

Although Apophis’ radar images appear pixelated, the images have a resolution of 38.75 meters per pixel.

As the radar team continues to analyze their data, they also hope to learn more about the asteroid’s shape. Previous radar observations have shown that Apophis has a “two-lobed” or peanut-like appearance. This is a relatively common shape for near-Earth asteroids larger than 200 meters in diameter; at least one in six has two lobes.

Astronomers are also working to improve understanding of the asteroid’s rotation speed and the axis it rotates around (known as its state of rotation). This knowledge will allow them to determine the orientation of the asteroid relative to the Earth when it collides with the gravitational field of our planet in 2029. This can change this state of rotation and even cause an “asteroid earthquake”.

Get Ready for Observations

On April 13, 2029, the asteroid Apophis will pass at a distance of less than 32,000 kilometers from the surface of our planet – this is less than the distance of geosynchronous satellites. During this 2029 rendezvous, Apophis will be visible to ground-based observers in the Eastern Hemisphere without the aid of a telescope or binoculars. It’s also an unprecedented opportunity for astronomers to get a close-up view of a relic of the solar system that is now just a scientific curiosity, rather than an instant danger to our planet.