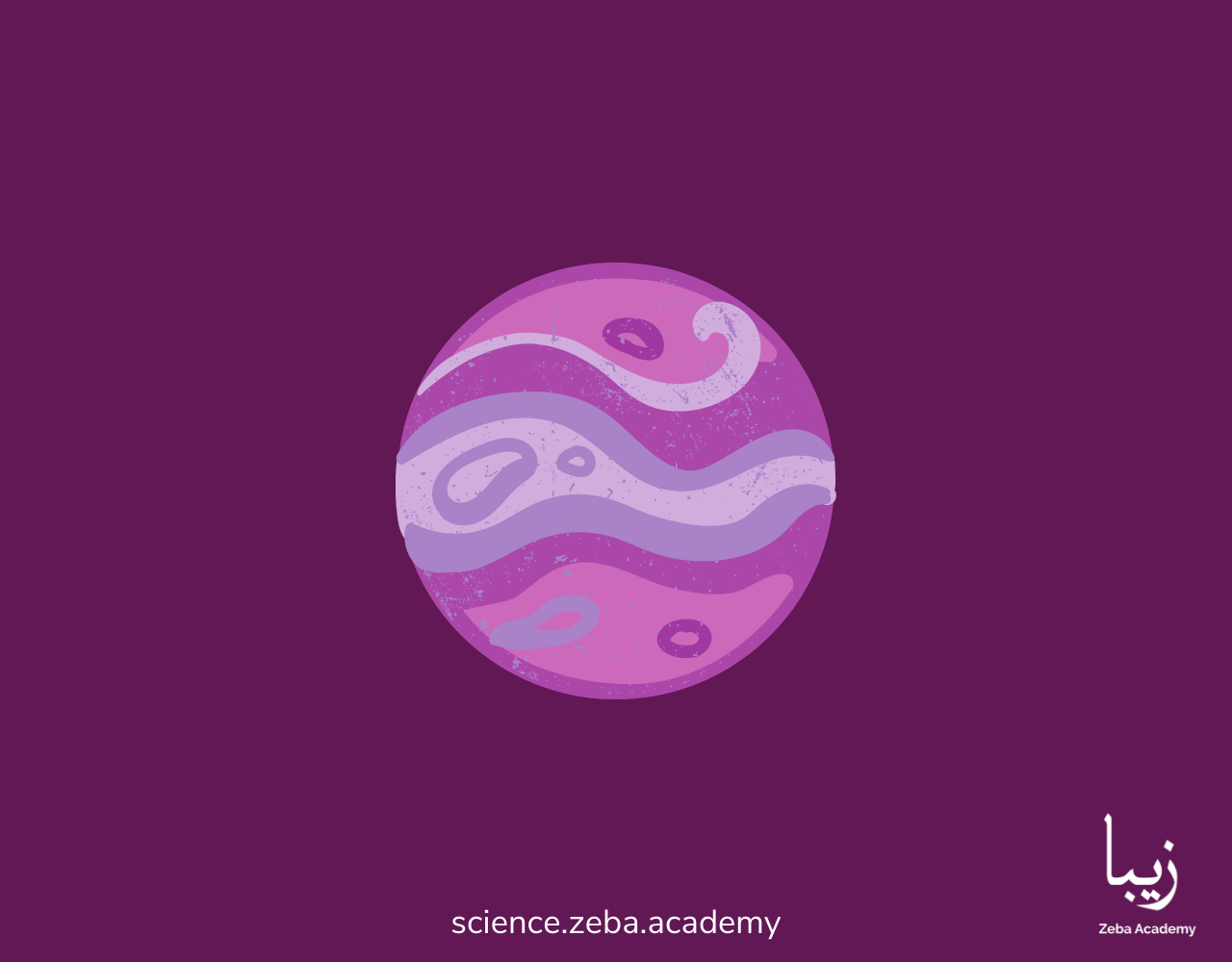 Since Venus is the closest planet to Earth, it is very convenient to observe it. However, with all this, “morning star” is fraught with a lot of mysteries. No, there is definitely no life on it. Scientists are particularly interested in the rapidly rotating atmosphere of Venus. This is one of the unsolved mysteries of the Solar System, which raises such strong winds in the atmosphere of Venus that one wind can fly around the planet in four days.

What Does Venus Consist of?

Being close in size to Earth, Venus is covered with a very dense poisonous atmosphere, rich in carbon dioxide. The surface of the planet is completely covered with a blanket of soft yellowish clouds. Only ultraviolet waves (and to a lesser extent infrared waves) penetrate the clouds, and even then they are lost in them due to an unknown ultraviolet absorber in the cloud mass. By tracking the movements of these clouds, the observers were able to measure the super-hurricane winds that circle the surface of the planet, about 70 kilometers above the sultry volcanic plains.

Despite decades of observations from Earth and spacecraft, a number of mysteries remain unsolved. What causes the incredible rotation of the atmosphere of Venus? The winds move 50 times faster than the planet itself rotates. How do the winds change depending on latitude and longitude? How do they change over time?

What Does Venus Express Do?

Answers to some of these questions are currently being sought with instruments on board the Venus Express, such as the Venus Monitoring Camera (VMC), which monitors the atmosphere for ten Venusian years, equivalent to six Earth years. VMC takes instant images of Venus in the ultraviolet and near-infrared ranges. Simultaneous visualization of these two ranges allows you to identify the features of clouds, and thus obtain data on winds at two different levels – 70 and 60 kilometers above the surface.

On the other hand, digital tracking technology is able to streamline image processing and produces 10 times more wind vectors. Both methods are good when studying low latitudes (below 40 degrees), but digital is preferred when studying medium-speed streams.

The Japanese-Swedish team relied solely on their automated tracking method, deriving data from several images taken an hour apart, at latitudes between 55 and 70. A specially developed mathematical formula was designed to reduce the number of errors in image analysis. The team’s analysis was published in the journal Geophysical Research. [1]

A detailed analysis revealed the average atmospheric circulation, long-term and diurnal trends, variations from orbit to orbit, and periodicity.

In the low latitudes of the middle zone (East-West), the wind moves at a speed of approximately 94 m/s (338 km/h) in a retrograde direction. (The surface of Venus and the atmosphere move in a retrograde direction, i.e. clockwise from the North pole, in the opposite direction of the movement of the other planets). The zonal wind speed peaks at 40-50 degrees South and reaches 102 m/s in mid-latitude streams. From 50 degrees towards the pole, the zonal wind abruptly loses speed. This means that the winds of the upper cloud cover circumnavigate the planet along the equator in five days, and only in three-in the middle latitudes.

The average meridian wind (from the equator to the pole) slowly increases from zero at the equator to 10 m/s at 50 degrees South. At higher latitudes, the meridional wind gradually slows down, reaching zero speed as it approaches the fast-moving eye of the global vortex located at the pole.

Perhaps the biggest discovery is the constant increase in the upper limit of the wind speed of the average cloud boundary from 300 km/h to almost 400 km/h between 2006 and 2013. [2]

Both studies also showed that the wind speed shows short-term and long-term fluctuations. This includes regular changes related to the local time of day and the height of the sun above the horizon.

Other changes in wind speed are even more difficult to explain. According to some observations, the zonal wind is slowly slowing down from 100-110 m/s at the equator to less than 50 m/s in the polar region, while other observations show that the wind speed was constant at 40 degrees s.w. with a slight acceleration at 50 degrees.

The first European mission to Venus began with the launch of the Venus Express from the Baikonur cosmodrome on November 9, 2005 on the Soyuz-Fregat launcher. The spacecraft entered the orbit of Venus on April 11, 2006. The satellite’s payload includes various spectrometers, spectrophotographs and cameras that take images in the ranges from the ultraviolet to the thermal infrared spectrum; there is also a plasma analyzer.