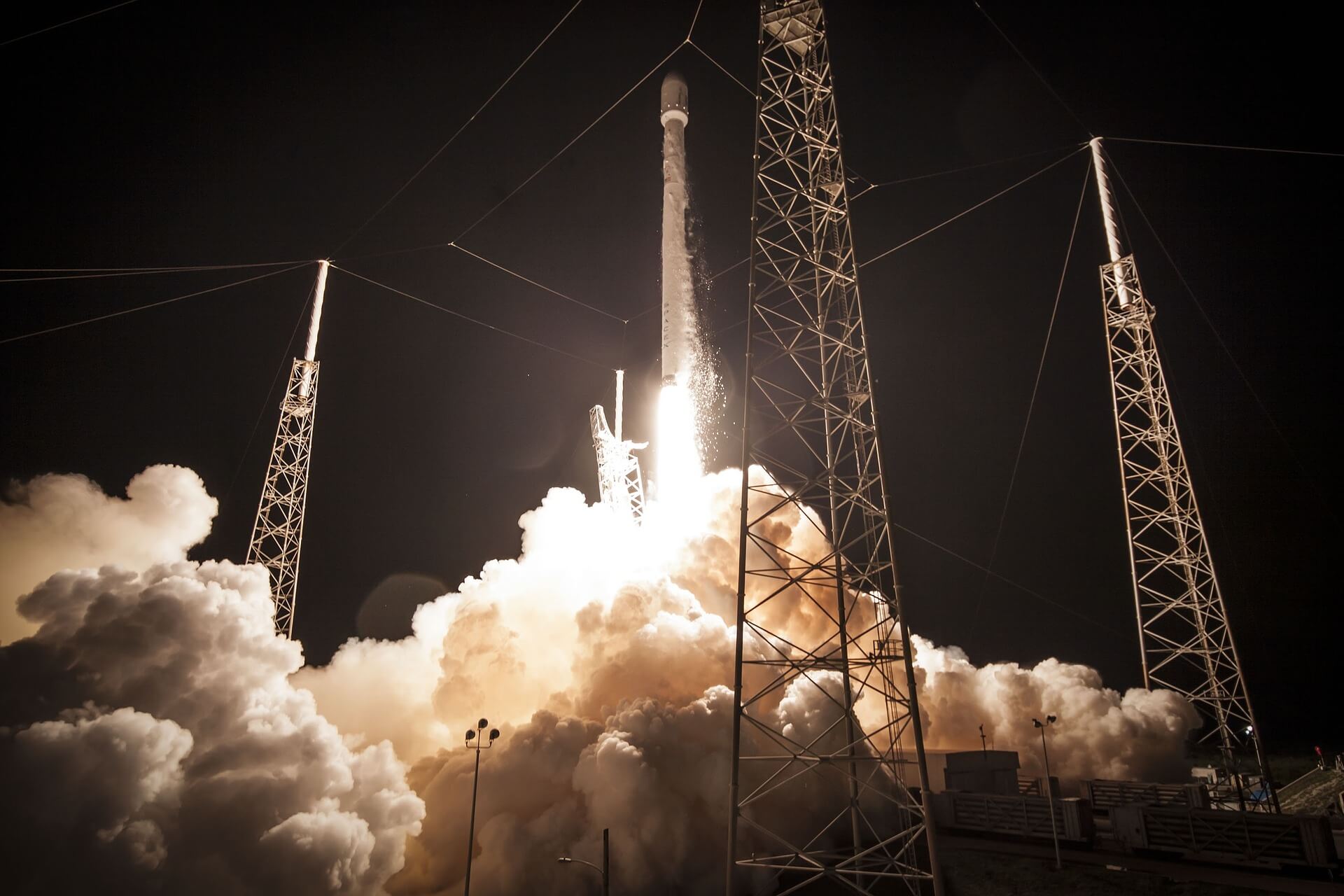 The prototype ship Starship N10 caught fire a few minutes after the vertical landing. This is the third failed landing of a Starship test rocket.

This is the first time a prototype rocket has been able to land. A few hours earlier, the company had already tried to launch a prototype rocket, but the computers reported a problem with the engines, and the launch was postponed for several hours.

The prototype of the American manned Starship spacecraft, being developed by Elon Musk’s company SpaceX for missions to the Moon and Mars, exploded a few minutes after an initially successful landing at a test site in Texas on Wednesday, March 3. The video shows how the unpiloted rocket lands vertically again shortly after launch, but after a few minutes it is engulfed in flames. This is the third consecutive failed landing attempt of a Starship rocket.

As part of the tests, the Starship SN10 reached an altitude of 10 km, followed by engine shutdown, aerodynamic braking, re-starting the engines to return to the vertical position, and then soft landing on the launch pad. The entire flight lasted six and a half minutes.

He repeated the program of testing the Starship SN8 and SN9 prototypes, which crashed on landing after a suborbital flight. In the first case, the cause was a low pressure in the fuel pressure tank to offset the speed of one of the engines, in the second – one of the engines did not start to perform the final maneuver before landing.

Starship combines two functions – a second stage used to achieve orbital velocity when launched from Earth, and a reusable spacecraft capable of taking off, flying in outer space, and making a controlled landing on Earth, the Moon, and Mars.

In the future, this reusable spacecraft is planned to be launched for long-range space missions by a super-heavy launch vehicle equipped with 28 powerful Raptor engines, which is capable of launching up to 150 tons of payload into low-Earth orbit. Starship’s first orbital flight is scheduled for later this year.

For billionaire Musk, the founder of SpaceX, who also heads the electric car company Tesla, the results of this test can be considered ambiguous, because the Starship SN10 was able to make a fairly soft landing and was much closer to a safe vertical landing than the previous two models.

The SpaceX video feed on the company’s YouTube channel was interrupted shortly after landing. The moment of the explosion did not hit it. Some fans of Musk there on YouTube nevertheless showed footage of an explosion at the base of the rocket, which threw the SN10 into the air, after which the prototype of the ship fell to the ground and was engulfed in flames.

The first Starship tests were conducted in December 2020. The second test was conducted by Musk’s company in early February. Then SN9 successfully took off from the spaceport in Texas and made a series of maneuvers in the air, but then began to descend too quickly and exploded on landing.

Musk said that he dreams of building cities on Mars. In early December, the founder of SpaceX said that his rocket will be able to land people on Mars in 2026.