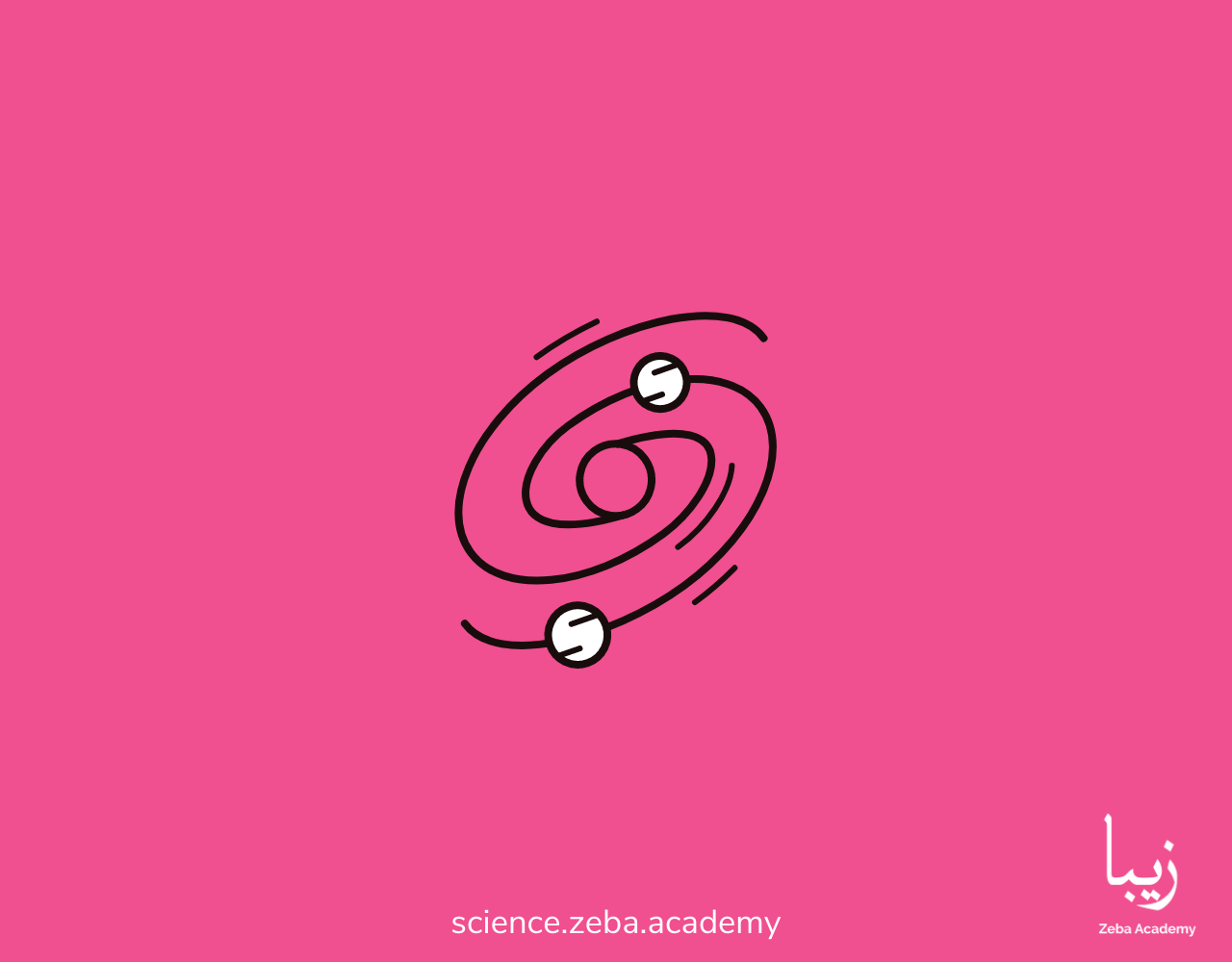 What is the Pulsating Universe Theory?

The pulsating Universe theory, a variation of the Big Bang theory, in which the Universe goes through successive periods of expansion and contraction. At the end of the compression stage, when the Universe is concentrated in a small volume of high density, there is probably a” break-up” of the Universe, called an Bang.

Thus, according to this theory, the Universe pulsates endlessly between the Big Bang and the “Big Squeeze”. However, in order for this to happen, the density of the Universe would have to be higher than a certain value (critical density), but the compression of the Universe to such a size has not yet been proven.

Pulsation of the Universe as an Energy Process

It is possible that the Universe functions in an infinite series of Big Bangs that occur periodically-naturally and spontaneously – due to the intrinsic properties of matter itself. The Universe does not need external intervention. At the heart of the foundations of the evolution of the Universe is the endless process of energy conversion. Metagalaxy is the most ambitious dynamic system. Any dynamic system can be stable, stable only in the conditions of energy balance, equilibrium. Gravity is known to be a type of energy. Thus, the pulsation of the Universe is precisely a balanced process.

Any subsequent Big Bang cannot, in principle, be less or more powerful than the previous one. After all, all the mass-energy explodes. And not a single quantum of it can be lost. He just has nowhere to go from the Universe. And there’s nowhere else to go. This is clearly dictated by the fundamental physical law of conservation and transformation of energy.

A slender model of a hot, pulsating Universe emerges. Graphically, it can be represented by Equal-sized Waves of a sine wave that had no beginning and will not have an end.

The model of the eternal pulsating Universe is sometimes criticized because, they say, in this case, the infinite in time Metagalaxy looks like a kind of perpetual motion machine, the impossibility of the existence of which is proved by science. The Universe as perpetuum mobile? Why not? According to the principles of thermodynamics, a perpetuum mobile cannot exist. And that’s right: there is no perpetual motion machine in nature. Except… Nature itself. Yes, everything in the Universe has a beginning and an end. And no perpetual motion machines! The only exception is the Universe itself. Its evolution, as already mentioned, consists of an infinite series of pulsation cycles, each of which has its own beginning and end. When the expansion of the Metagalaxy stops, having exhausted the energy resource of inertia obtained during the next Big Bang, at this moment the action of the physical laws known to us will cease.) the thermodynamics that were true in the expanding Universe. In the conditions of a new stage, when the vector of the evolution of matter abruptly changes to the opposite, other physical laws that are valid for the compression stage come into effect.

Superclusters of galaxies that used to “run away”, as well as galaxies, stars, and other cosmic bodies will begin to “run together”, approach each other with increasing speed, trying to”collapse into a point”. But this process only lasts up to a certain critical value. And then there’s the new Big Bang. And a new beginning! But not the Universe, but only the next cycle of pulsation. What is not a majestic picture of the perpetual motion machine?! This is how the symmetry of the Universe is realized in the space-time dimension.

It should be recognized that the pulsating model of the Universe is less popular than the open and closed models, also because it seems to narrow the potential inexhaustibility of the forms of existence of matter. Opinions are expressed that in this case, in each cycle of pulsation, absolutely everything should be repeated in the most accurate way, since the “quality” of matter, that is, its form, is repeated.

The Law of Infinity of Uniqueness

This objection disappears if we assume that the law of infinity of uniqueness applies in nature. In a generalized form, it can be formulated as follows: “Any sufficiently complex system in nature is unique”, that is, one of a kind, unique. The Universe is the most complex system. Thus, after each Big Bang, the” quality ” of matter is not repeated. For example, in the cycle in which “our” Metagalaxy was formed, a certain part of the energy is represented by matter. In a live ripple cycle, it could be antimatter. Or mass-energy will appear in some other hypostasis. This is how the inexhaustibility of the forms of existence of matter is realized.

In the big one, as in the small one. In an ordinary human family, parents have a strictly defined and stable set of genes, and children are born different…

From the law of infinity of uniqueness follows the following particular conclusion: “Every sufficiently complex natural space object is unique”, that is, unique, different from others in many of its characteristics, unique in its kind. And no two (or more) are absolutely identical. Just like no two trees in the forest are exactly the same. Just as there are no identical people on Earth.

After each Big Bang, does matter necessarily evolve to the stage of living and intelligent? If we recognize the validity of the law of infinity of uniqueness-not necessarily. In other cycles of the pulsation of the Universe, living (and intelligent) matter may or may not appear in some form. An Bang is an Bang, especially a universal Big Bang. Let us recall that at the micro-level, matter has a probabilistic character.

Finally, let’s try to approximately calculate the total duration of one pulsation cycle. Since the acceleration of the “scattering of galaxies” is already somewhat slowing down in the modern era, it is likely that the expansion stage of the Metagalaxy will last for about another 12 billion years. (Our civilization is close to the middle of this path.) The compression will take the same amount of time. As a result, we get the total duration of the pulsation cycle (expansion — compression) – about 50 billion earth years. With this frequency, perhaps, the Big Bangs occur.