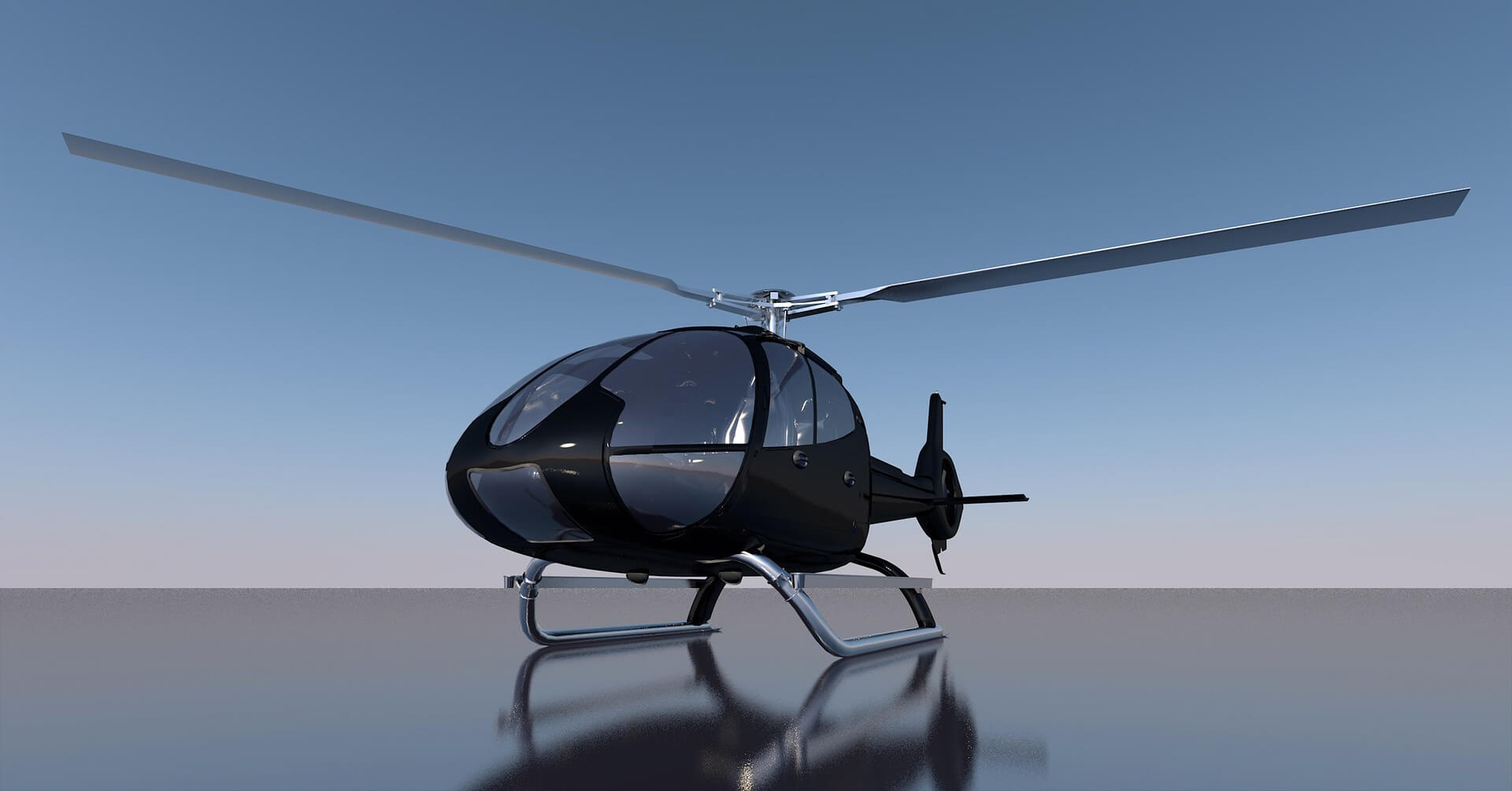 The Ingenuity helicopter is under the belly of the Perseverance rover on Mars, preparing for a new flight. It turned out that the device contains the entire history of air travel on Earth – it contains part of the first plane of the Wright brothers.

A tiny piece of material from the famous plane in which Orville and Wilbur Wright made their first flight to Kitty Hawk in 1903 is now on the Red Planet – hidden under the Ingenuity solar panel.

A small amount of the cloth that covered one of the wings of the Wright Brothers’ plane, known as the Flyer, during the first flight is now on board the Ingenuity. The insulation tape was used to wrap a small piece of cloth around a cable located under the helicopter’s solar panel. The Wrights used the same material – an unbleached muslin called “Pride of the West” – to cover their gliders and airplane wings, starting in 1901. The Apollo 11 crew, on their iconic mission in July 1969, sent another piece of material to the Moon and back, along with a small sliver of wood from Wright’s flyer.

At a NASA briefing, Ingenuity chief engineer Bob Balaram showed off a surprise package the size of a postage stamp that the experts put in the helicopter. According to Balaram, this connects the first flight on Earth with the future first flight in the air of Mars.

Ingenuity can take off as early as April 8, but first it must be delivered to the selected take-off site using the Perseverance rover. The helicopter will also undergo an extensive series of checks before taking off and hovering at an altitude of about 3 meters above the surface of the Red Planet.

The Perseverance rover is a couple of days away from the helicopter landing point, a relatively flat and clean area in the Jezero crater. Once Ingenuity turns around and lands on the Earth, the rover will carefully pull back to make sure the rotorcraft’s solar panel can work to power its batteries and keep warm on a cold night.

The rotorcraft mission is designed for 31 Earth days, but the first night may be the most critical. “While getting deployed to the surface will be a big challenge, surviving that first night on Mars alone, without the rover protecting it and keeping it powered, will be an even bigger one,” Balaram said.

The rover will set up a bench on the Overlook pad to try to take pictures and video footage of Ingenuity’s short first flight.

If the initial free-flight exercise is successful, NASA will try longer and higher flights. The entire flight area covers an area of about 300 feet (90 meters) in length, giving Ingenuity enough space to stretch its blades if necessary.

The 4-pound (1.8 kg) helicopter is a demonstration of the technology, an experiment that can show whether such a flight is possible even in the difficult conditions of Mars. The planet’s rarefied atmosphere and gusty winds make it a challenging place for Ingenuity to operate. If it works, it could open the door to new forms of exploration in other worlds.