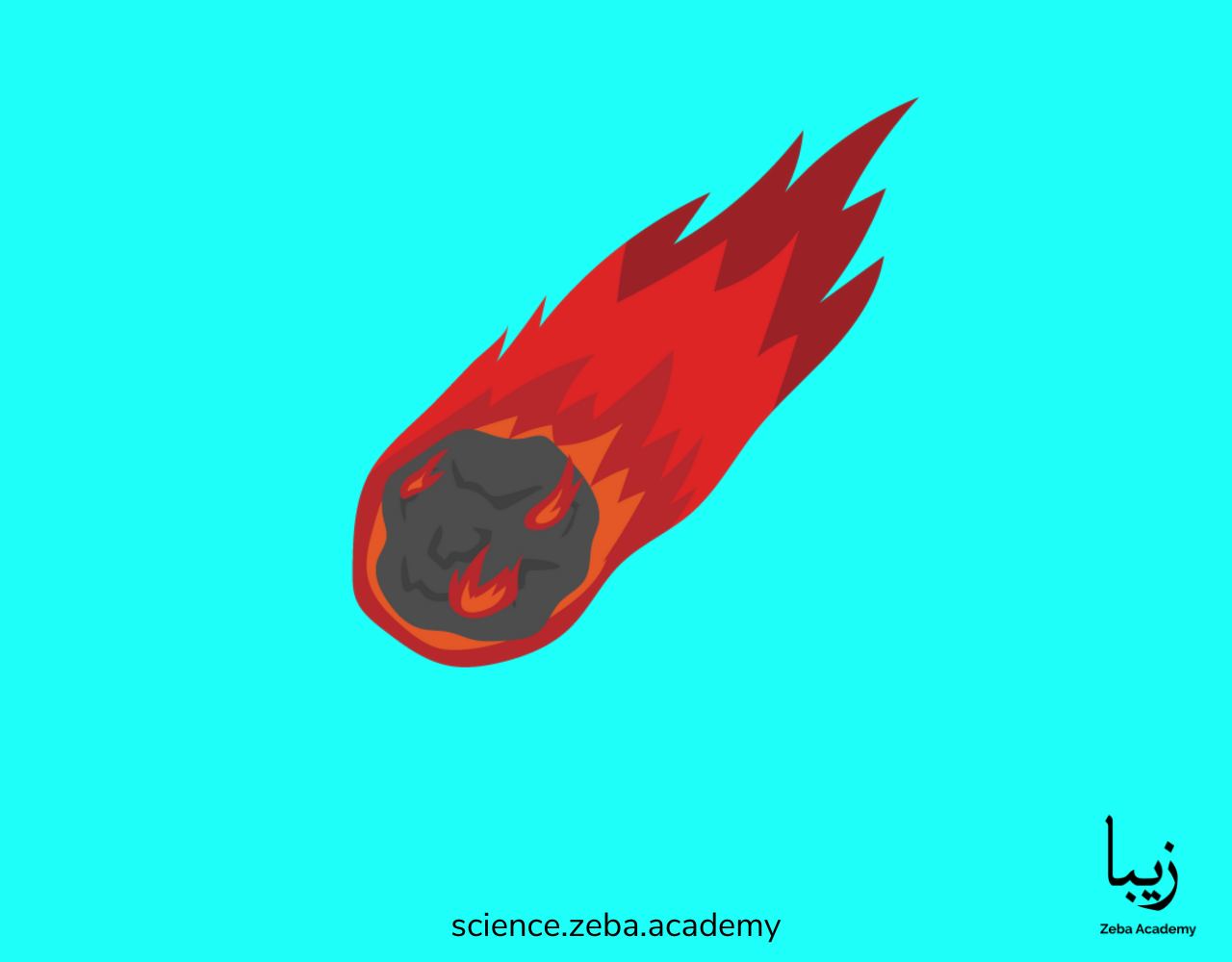 SOFIA’s observations of Comet Catalina show that it is rich in carbon, suggesting that comets delivered carbon to Earth-like planets such as Earth and Mars while they were forming in the early Solar System.

In early 2016, an “ice guest” from the outer Solar System passed by Earth. It was briefly observed in the sky as Comet Catalina, after which it flew past the Sun to leave the Solar System forever. This comet, which could be detected in the sky in the direction of the constellation Ursa Major, was monitored by a large number of observatories, including NASA’s Stratospheric Observatory for Infrared Astronomy (SOFIA). Using infrared instruments, the SOFIA observatory was able to capture the characteristic spectral signature of carbon atoms inside the comet’s dust-rich glowing tail. The results of this study are published in the astronomical journal Planetary Science Journal.

Now this “one-time visitor” to the inner Solar System is helping astronomers explain the origin of life on the Earth, as its study has shown that comets like Comet Catalina may have been an important source of carbon on planets like Earth or Mars in the early years of the Solar System’s formation.

“Carbon is the key to understanding the origin of life”, – said Charles Woodward, lead author of the new study, an astrophysicist and professor at the University of Minnesota, USA. “We are not sure that the Earth itself could capture the necessary amount of carbon during formation, so carbon – rich comets could be an important source of this element required for the formation of life”.

Originating from the Oort Cloud at the farthest reaches of our Solar System, Comet Catalina and its other types have orbits so long that they arrive at our celestial threshold relatively unchanged. This makes them virtually frozen in time, offering researchers rare opportunities to learn about the early Solar System from which they originate.

SOFIA’s infrared observations were able to capture the composition of the dust and gas as they evaporated from the comet, forming its tail. Observations have shown that Comet Catalina is rich in carbon, suggesting that it formed in the outer regions of the original Solar System, where there was a reservoir of carbon that could be important for seeding life.

Although carbon is a key ingredient of life, the early Earth and other earth-like planets of the inner Solar System were so hot during their formation that elements such as carbon were lost or depleted. While cooler gas giants such as Jupiter and Neptune could support carbon in the outer Solar System, Jupiter’s enormous size could gravitationally block carbon from interfering with the inner Solar System. So how did the inner rocky planets evolve into the carbon-rich worlds they are today?

The researchers believe that a slight change in Jupiter’s orbit allowed small, early comet precursors to mix carbon from the outer regions into the inner ones, where it was incorporated into planets such as Earth and Mars. The carbon-rich composition of Comet Catalina helps explain how planets formed in the hot, carbon-poor regions of the early Solar System evolved into planets with a life-supporting element.

“All Earth – like worlds are hit by comets and other small bodies that carry carbon and other elements”, –  Woodward says. “We are getting closer to understanding how these impacts on early planets could have catalyzed life”.

Observations of new comets are needed to find out if there are many other carbon-rich comets in the Oort Cloud, which will further confirm that comets delivered carbon and other life-supporting elements to Earth-like planets.